Okay, now that was unexpected. Mapper Chrome235 has revealed a screenshot that showcases how Mordor and LOTR would look like in CryEngine 3. This is basically an artwork – or a wallpaper – that borrows some assets from the movies. In other words, this is not a custom map. Still, it’s pretty amazing and makes us wish for a LOTR game, powered by Crytek’s engine. Alongside this shot, we bring you some new images from modders/mappers Tiesto, TheMagnumman357, chicken, rGOt, and ReVan1199. Enjoy! 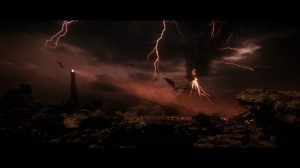 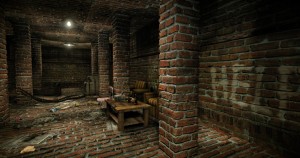 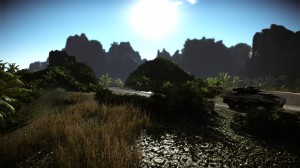 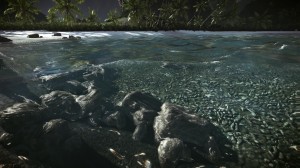 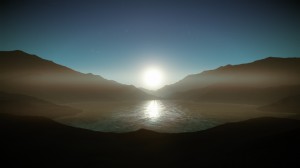 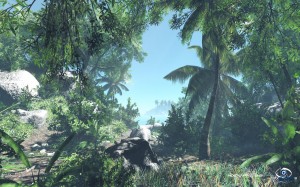 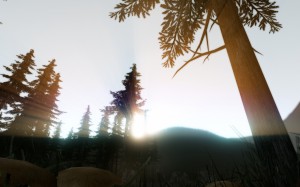