A few days ago, modder themodman101 released his Alpine Assets Pack for CryEngine 3 and today, we bring you another look at how Alan Wake would look like in CryEngine 3. Naturally, some modders have also released a couple of forest images that can be viewed alongside themodman101’s shots. In addition, modders neo83_gr, iSqueezee, Tiesto, blackhorizon, hostilis, chicken, and ReVan1199 released some interesting shots from their on-going projects. Enjoy everyone! 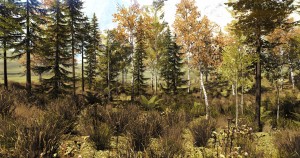 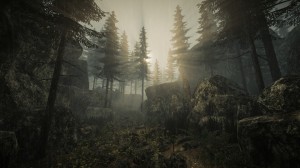 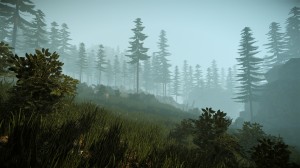 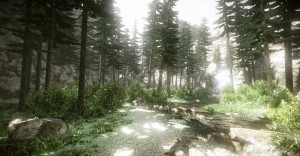 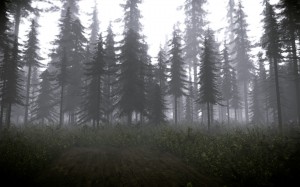 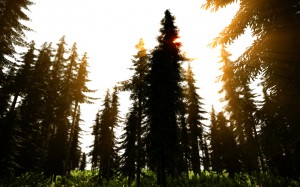 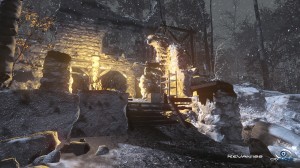 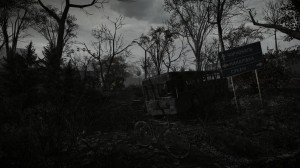 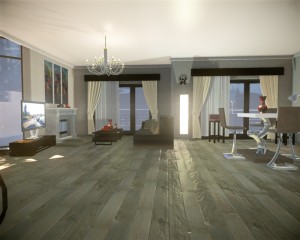 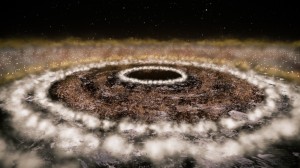