CryEngine 3 never ceases to amaze us. Crytek has just released the latest 3.3.9 version of their SDK and as you’d expect, some modders decided to experiment with it. Be advised though: lights are not rendered into the cubemaps with this new version of CryEngine 3’s SDK and both supersampling & customres are not working. Hopefully Crytek will release a hotfix in the coming days. But anyway, today we bring you new shots from modders iSqueezee, Lex4art, Nevil112, ReVan1199, blackhorizon, rGOt, Cleric, Lavizh, USSR_GRAND, Cry-Puppy, and frmdbl. Enjoy! 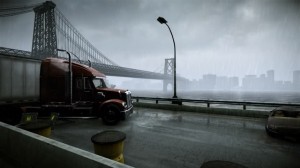 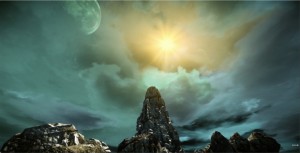 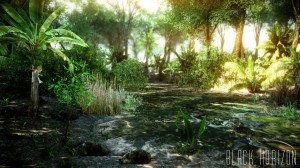 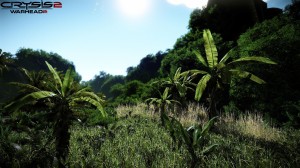 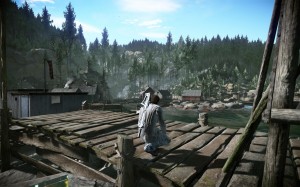 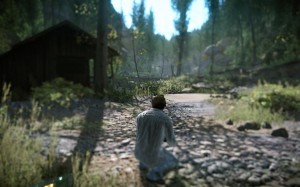 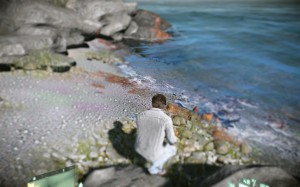 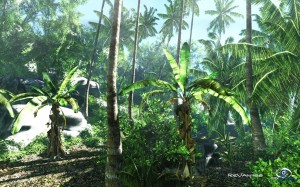 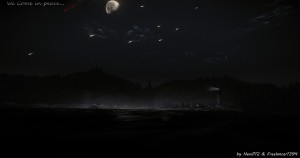