Crysis 2’s community is really talented. This week, we bring you some drooling new shots from the works of modders Tom Yum 72, ReVan1199, d1ea, chicken, promuckaj, THEAWESOMEKZONE, Saha1992, blackhorizon and Smilieni. All of the following shots are looking amazing but that Judge Dredd images from modder The_Distiller are beyond words. Oh, and that dragon from chicken is spectacular. CryEngine 3 is flexible and we really hope to see more developers using it. Until then though, enjoy the following screenshots! 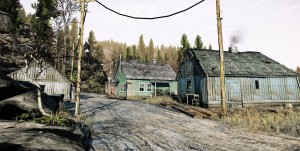 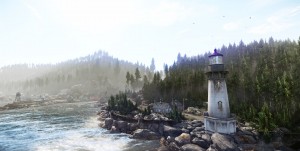 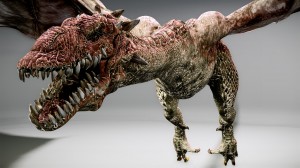 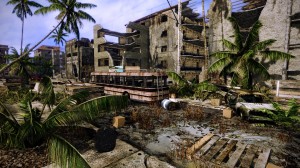 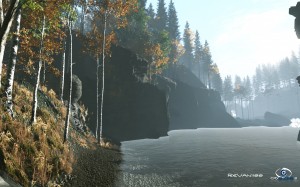 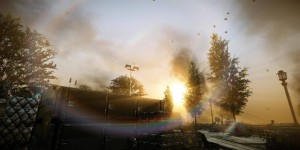 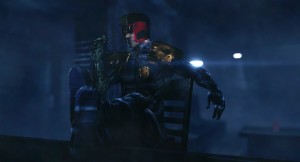 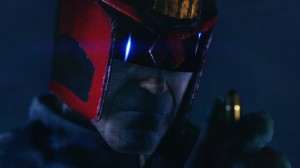 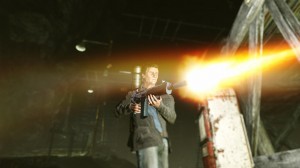 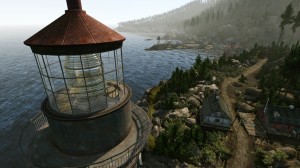 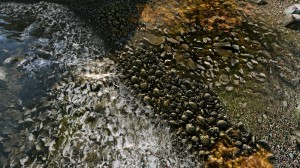 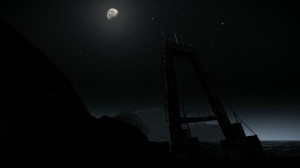 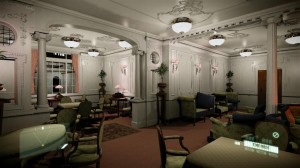 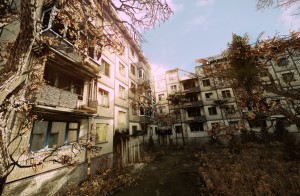 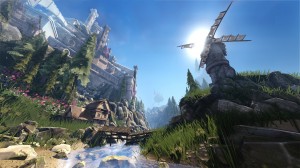