Today we bring you new shots of various custom ENBSeries settings and upcoming car models from modders A Z I Z, DenDi333, jin.dot.gae1, schakusa, brk_97, xFAKE, NaidRaida, Rone, King of K, legacyy, Nyze.One, Lil’Q and DarK64. As always, we decided to include only those images that looked great and beyond anything we’ve seen so far so go ahead and enjoy them. We’ve said it a lot of times and we’ll say it again; here is hoping that GTA V will be as mod-friendly as GTA IV is. 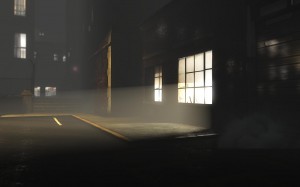 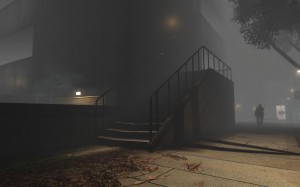 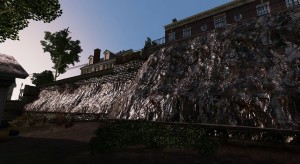 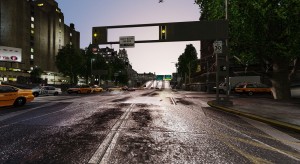 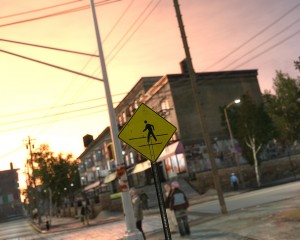 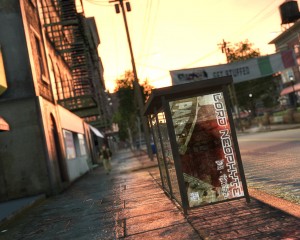 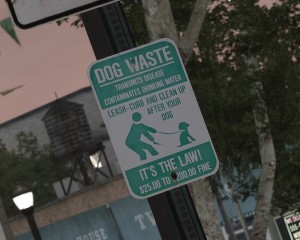 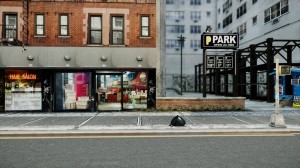 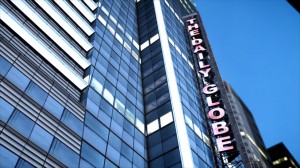 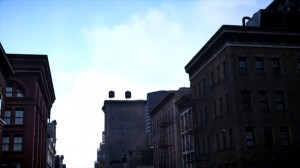 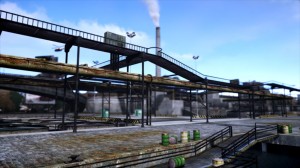 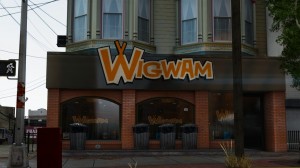 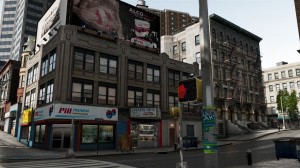 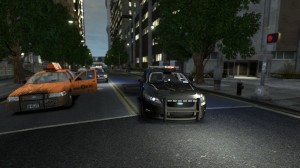 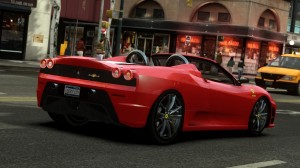 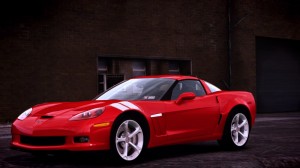 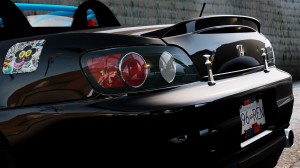 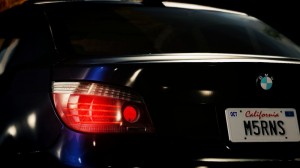 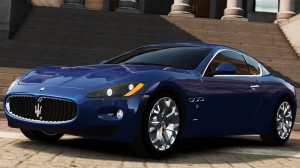 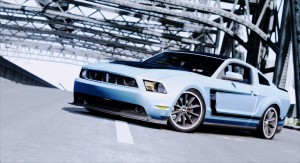 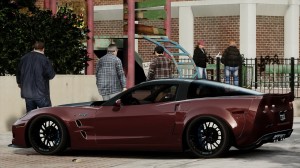 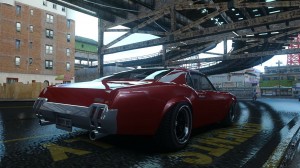 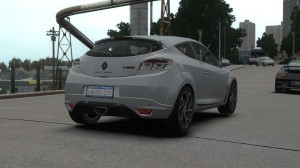 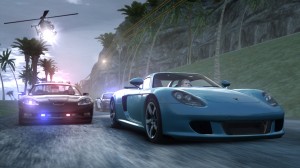