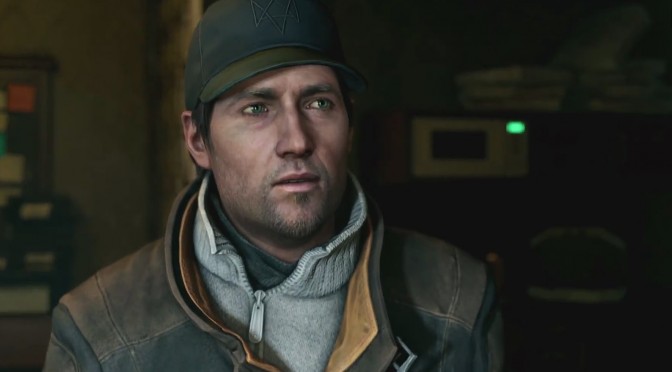 During a TwitchTV Q&A livestream, Watch Dogs’ developers talked a bit about the game’s visuals and the criticism that the game has received since yesterday. What’s really interesting is the fact that the developers pointed everyone to read the previews that were written a week ago by the gaming websites; an answer that felt a bit underwhelming to say the least.

Morin concluded that gamers should read – and ask – what the journalists that attended last week’s Watch Dogs event had to say, that the visuals are in no risk, and that there is nothing to worry about.

The Q&A stream is still live so those interested can get a glimpse of what the Watch Dogs developers have to say about some other things regarding this upcoming open world title.