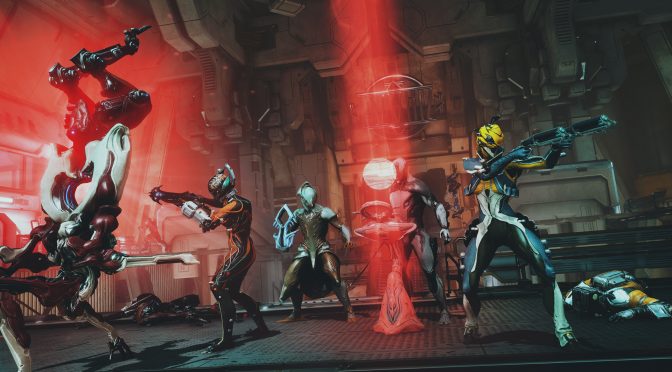 Digital Extremes announced that the new The Jovian Concord update, a full graphic overhaul of the Tenno-favorite Jupiter tileset (AKA ‘Gas City’) now with reworked environments and gameplay, will be coming to the PC next week as a free update.

As the press release reads, The Jovian Concord reimagines the original Warframe environment with a vast level of physical terrain, every inch offering a fresh look and feel. Using nimble parkour skills, Tenno can explore internal heights and face new hazards or gauge their chances outside by leaping through the air along floating stations, distant platforms, crossbars, antennas, and more.

The Jovian Concord brings with it the second new Warframe of 2019, the ethereal Wisp. Players will float across the battlefield with her light-based Abilities to provide support to allies while wielding her unique Passive, turning her invisible in air. Her Abilities include: