The Khronos Group has released a new version of Vulkan, featuring vendor-agnostic support for Ray Tracing. As such, developers using Vulkan 1.2.162 can enable Ray Tracing effects on both AMD and NVIDIA hardware. 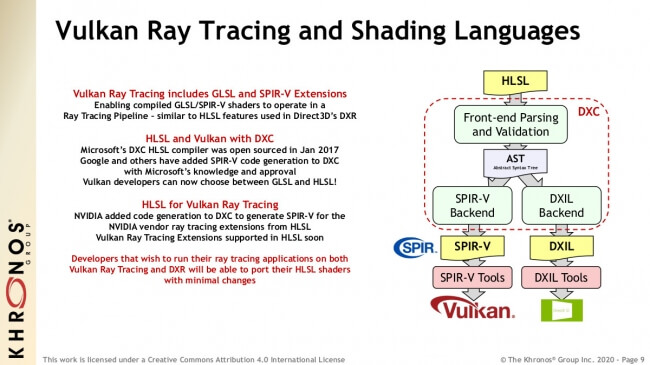 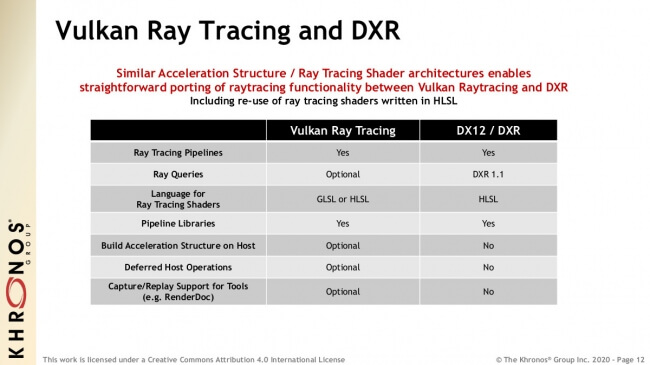