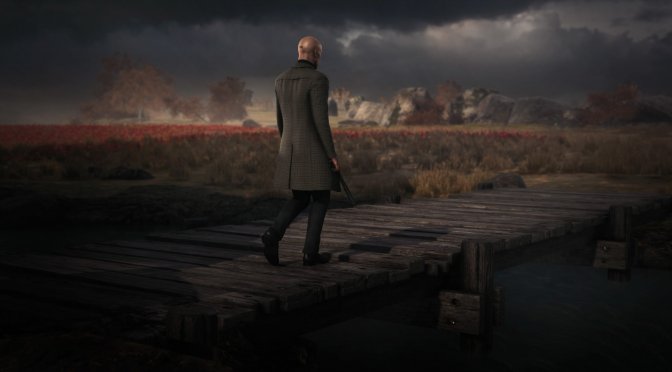 IO Interactive has announced that Hitman 3 will receive Ray Tracing support via a post-launch update in 2021. In addition, the team has announced a partnership with Intel in order to further optimize the game on the PC.

According to the team, Hitman 3 will receive updates, tweaks and improvements that will improve the experience of playing on a high-end PC and multi-core CPUs.

“These optimizations include enhancing HITMAN 3 for PC players with 8+ core CPUs. For example, you’ll be able to spot more crowds in Dubai or experience more complex destructibility in Dartmoor. We’re also introducing Variable Rate Shading (VRS); a technique that allows us to prioritize GPU resources where they have the biggest impact. On top of that, we will also implement Ray Tracing after the launch of the game, later in 2021.”

Hitman 3 is coming to the PC in January 2021, and will be timed-exclusive on Epic Games Store. You can also find its full PC system requirements here.