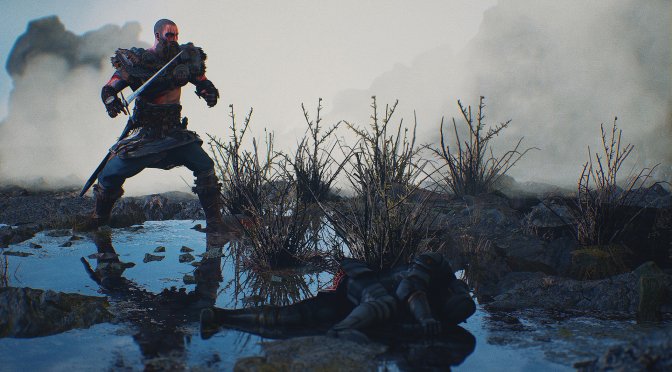 In October 2020, we informed you about a new real-time strategy game that will be using Unreal Engine 4, Viking City Builder. And today, its creator shared with us some new tech details about it.

Viking City Builder will support snow tessellation and UE4’s Chaos Destruction System. Chaos Destruction is an advanced system of physics and environmental destruction. It allows you to simulate a huge scale of destruction in real-time. In order to showcase these new features, Roslagen shared the following in-game trailer.

This trailer also gives us a glimpse of the free rotation of the camera, changing weather conditions affecting the gameplay, dynamic weather changes (storm, snow blizzard, floods) and tactical raids on the enemy’s bases.

Again, I want to remind you that this game is created by a single person. And, at least in my opinion, Viking City Builder looks quite impressive. The game will also support DLSS 2.0 and Ray Tracing.