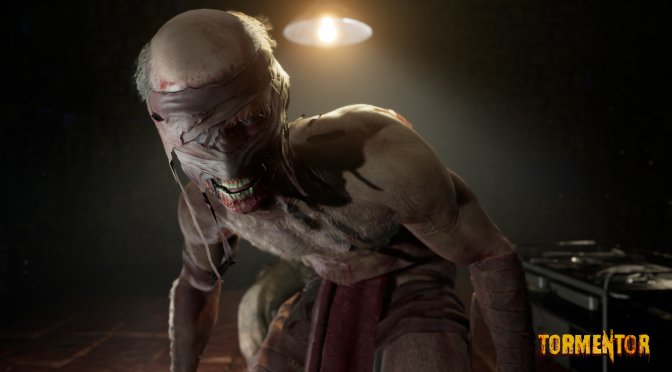 It appears that Madmind Studios has its hands full with upcoming games. Alongside SUCCUBUS and PARANOID, the team is also working on a new game, called TORMENTOR.

In this game, players will earn money from video transmissions of their torments. Then, they can buy new victims and torture tools to expand their prison.

TORMENTOR will be using Unreal Engine 4, will take advantage of Ray Tracing, and will target next-gen platforms. And while I can see this hitting Steam, there is no way in hell it will release on PS5 or Xbox Series S|X.

Basically, this game aims to be as controversial as Manhunt and Hatred were.