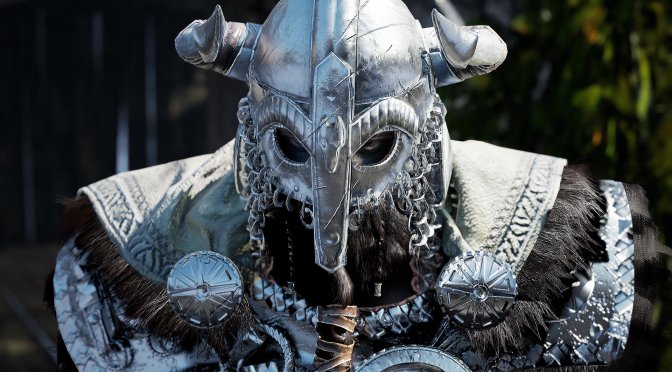 Roslagen, the creator of Viking City Builder, has announced that this upcoming strategy game will support Ray Tracing and DLSS 2.0. In order to showcase these Ray Tracing effects, Roslagen shared the following comparison screenshots.

“Ray Tracing generates a much more accurate and realistic effect than traditional methods of lighting a scene in games production. It even takes the physical aspects of the world into consideration and can also simulate variety of optical effects like reflections and really helps to bring the virtual world to life and makes it more believable I think. The use of Ray Tracing unfortunately has a negative impact on performance but I have good news. The game will offer support for DLSS2. Thanks to this technique we get a huge performance jump of up to 40% with additional image quality improvement!”

There is currently no ETA on when this new RTS will come out, however, we’ll be sure to keep you posted.