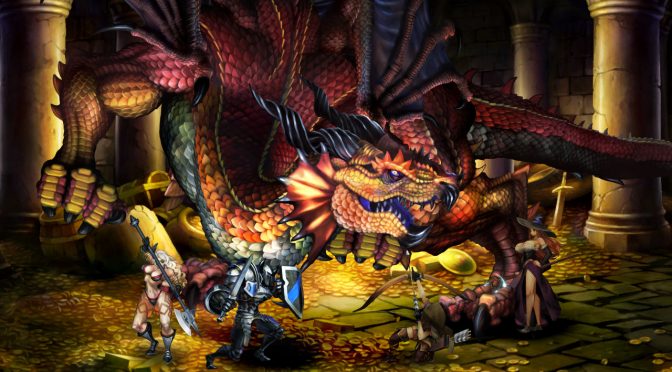 Have you seen VanillaWare’s games? They are a Japanese developer of 2D console titles and their work is some of the most beautiful in the industry regardless of platform. Now they are looking at PC for future releases.

On Facebook a fan inquired as to whether VanillaWare is looking into releasing their content on PC in the future, company president George Kamitani said the company is considering bringing their games to PC:

“[We are] currently exploring a solution for a pc version,” said Kamitani on his personal Facebook page (link excluded by source, Nichegamer; we’ve respected this).

If you’ve never seen any of VanillaWare’s content, go find some footage on YouTube of Odin’s Sphere, or Dragon’s Crown.