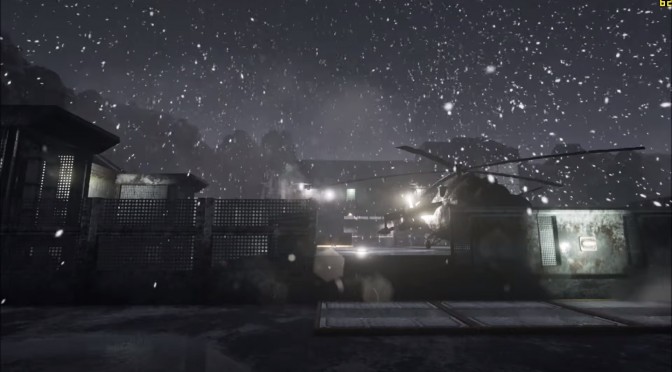 YouTube’s ‘iRam Gamer’ is currently recreating Metal Gear Solid’s Shadow Mosses in Unreal Engine 4, and released today a new “full presentaiton” video for this project. iRam Gamer has done an incredible work and has added new areas to his project that were not included in the previous video. Enjoy!