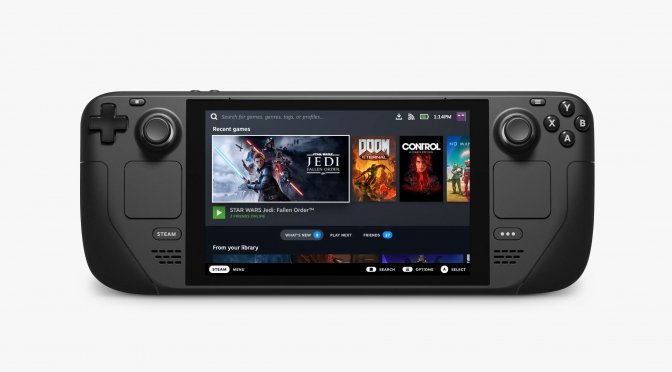 Here are the full specs of Steam Deck:

Valve has stated that Steam Deck will support all PC launchers and that PC gamers can do anything they want with it. This means that, if you want, you can even remove the SteamOS and install Windows 10.