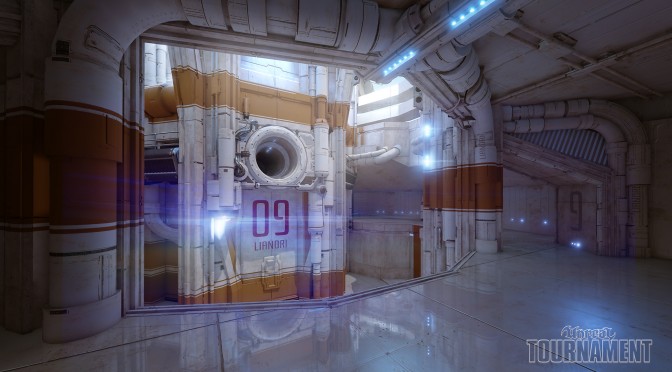 Epic Games has just revealed brand new WIP in-engine footage from a stage (mark 1:32 to 10:34 on the first video) that will most probably be included in the new Unreal Tournament game. In addition, Polycount’s member ‘Vailias’ is currently working on a Skaarj model that might be added to UT, and has shared an image and a video in order to showcase it. Unreal Tournament will be powered by Unreal Engine 4, will be completely free, and will rely heavily on its community. Enjoy the latest WIP videos and stay tuned for more! 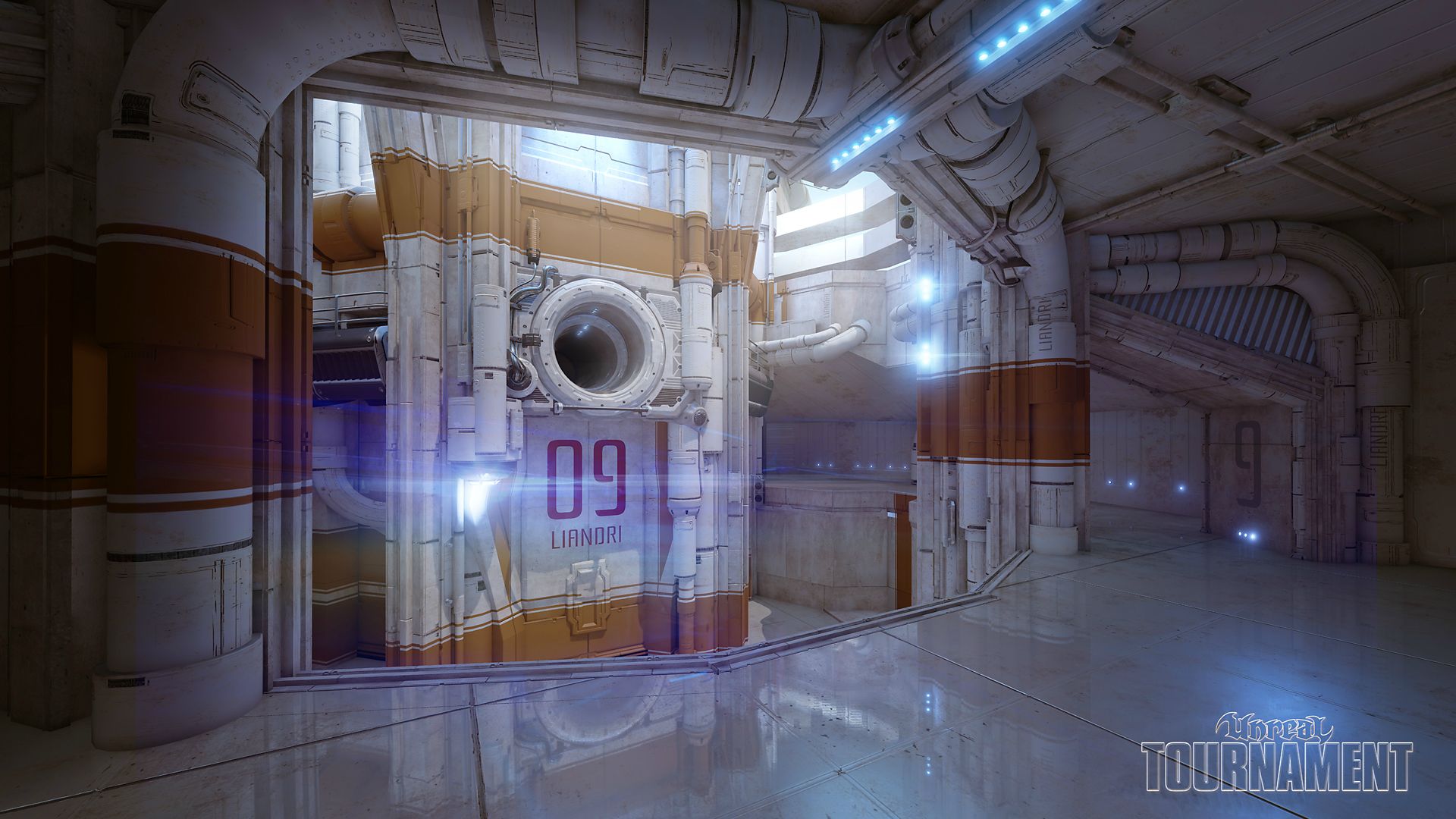