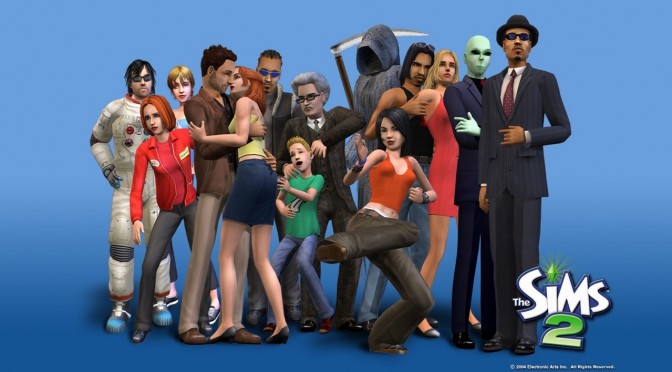 Electronic Arts has announced that PC gamers can go ahead and download the Ultimate Collection of The Sims 2 from Origin for free. Yeap, you read that right. EA is offering the second part of the ‘The Sims’ free of charge until July 31st.

Those interested can download Origin and create a new account (only if they don’t already own one), head over to the ‘Games’ tab in the Origin menu, select ‘Redeem Product Code’ and enter the code “I-LOVE-THE-SIMS”.

As EA noted, this code will available for redemption until July 31st, 2014 at 10AM PDT.