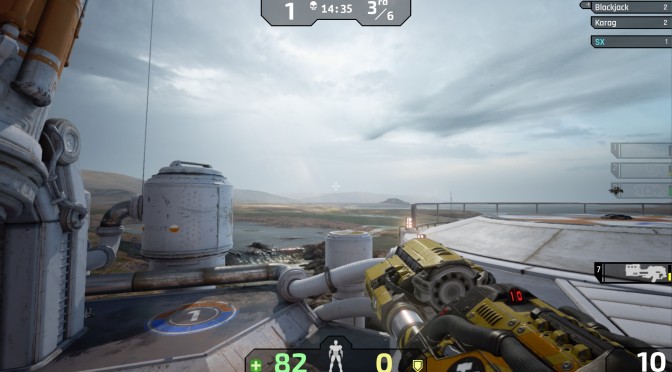 A couple of hous ago, we shared the GDC 2015 trailer for Epic’s Unreal Engine. In that video, there were some segments from Unreal Tournament. Well, it seems that Epic has just updated its free arena shooter with the first high resolution textured map.

Epic Games has released a new update for Unreal Tournament that includes a revamped launcher, a new customized Unreal Editor for UT, and the new Unreal Tournament marketplace. In addition, this new content includes the Malcolm and Necris characters, as well as Outpost 23, the first beautiful map that’s designed to show where UT can go.