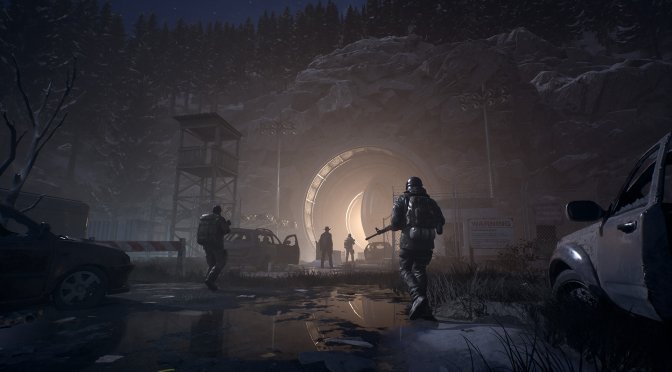 Fntastic was originally planning to release its survival MMO game, The Day Before, on March 1st. However, and due to a trademark/copyright claim, the team has now delayed the game until November 10th, 2023.

Fntastic claimed that it has received a trademark claim/complaint from an individual on January 19th, 2023. As such, the team has decided to postpone the game’s launch to November 10th, 2023.

What’s ironic here is that Fntastic has also decided to postpone the release of the game’s gameplay video. Originally, the team was planning to release a gameplay video prior to the game’s launch. However, it now states that it “will consult with lawyers first” before publishing anything. I also don’t know how and why they chose November 10th. How accurate is that specific date with these ongoing legal issues? A generic “November 2023” release date window would have been more accurate.

Anyway, the bottom line is that you won’t be playing this survival MMO game anytime soon!