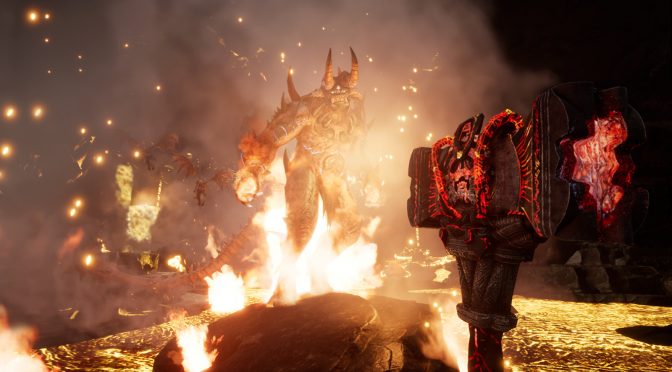 “We have been working hard on Citadel for a long time and hope that players take an active role in our development during Early Access. This is just the beginning of our journey, as we are committed to delivering a continuous stream of content with the goal to ensure that players always have something new to see and experience each time they get in-game.”

Citadel: Forged With Fire gives players complete freedom to determine their own destiny as they become an infamous hunter of other wizards, tame mighty beasts, forge alliances with fellow players to create an imposing House of Conjurers, or visit uncharted territories to unravel their rich and intriguing history.