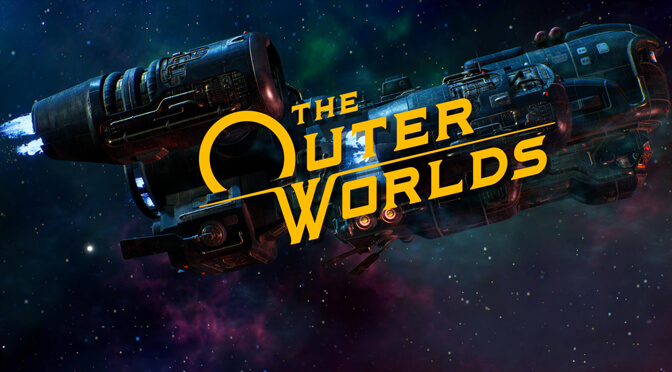 The title was, and still is exclusive to the Epic Games Store and Microsoft Store. However, the game will soon be releasing on Steam, at the end of this month.

According to a Twitter post by Daniel Ahmad, senior analyst at Niko Partners, a new entry in The Outer Worlds franchise is being explored, and currently is in pre-production.  This is the current status, but this could change into something else, according to Ahmad.

While this is just a rumor, it doesn’t sound improbable. The first game received positive ratings, mostly, and it’s being considered as a success by the publisher.

While I would much rather prefer a continuation, or ever better a remake of the original Fallout: New Vegas, I wouldn’t mind another The Outer Worlds title. Hopefully, they will rethink several parts of the game that didn’t perform well, like the combat.

Last I heard a new entry in the franchise is being explored, currently in pre-production.

Could change into something else ofc, but this is the current status. https://t.co/OGvfHjycNu

As always this is just a rumor, so take everything with a grain of salt. If anything changes we will update the article.