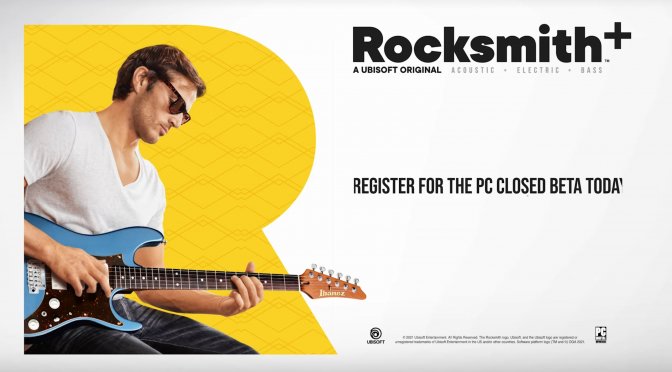 Ubisoft has just announced Rocksmith+ which is an interactive music learning subscription service that takes the guesswork out of music mastery. This new version also lets you rock out with your favorite Gibson, Epiphone, and Kramer models.

According to the team, Rocksmith+ has world premiere learning tools that take the guesswork out of music mastery. And, surprisingly enough, Ubisoft has launched a Closed Beta phase for PC today.

As its signup page reads:

“Even the world’s premier music learning software needs to be fine-tuned for the millions of songs we plan to have down the road. So we’re inviting users to test it out free, and make our PC Closed Beta even better. Limited Spaces Available.”