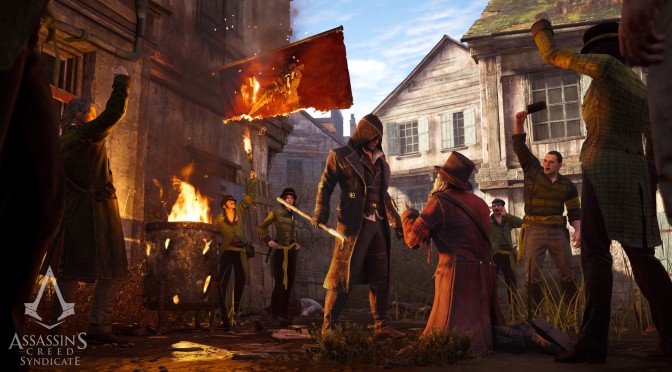 “The team are aware of the issue and are working to resolve it – it’s possible that Nvidia will release driver updates to correct this, but in the mean time – please try using just one GPU for the game so you can play if that solution works for you.”

As we’ve already said, our PC Performance Analysis has been slightly delayed in order to give Ubisoft enough time and see whether the publisher plans to address some – if not most – of the game’s issues.

Do note that we’re not favoring Ubisoft in any way as we did the exact same thing with Batman: Arkham Knight.

Kudos to our reader ‘mrSimples’ for bringing this to our attention!