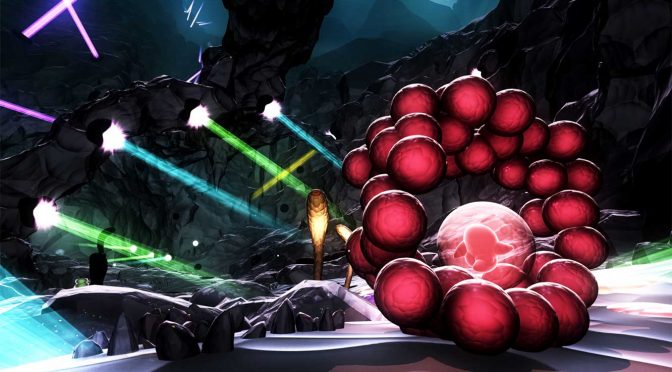 Ubisoft announced today a new experiential game for PC players worldwide, called Ode. Ode is an enchanting visual and musical journey through beautiful landscapes. In order to celebrate this announcement, the French company released the game’s launch trailer, and you can watch it below.

Unlike traditional games, Ode has no guide, tutorial or hints allowing players to explore the sensory worlds around them at their own pace, direction and curiosity. Therefore, the player’s only goal is to simply spread joy.

The player travels through distinct musical gardens as Joy, collecting fallen stars. The more stars the player collects the greater the intensity of sound and visuals is experienced. Furthermore, the game comes with four words for players to explore.

In Ode, the gardens are full of musical plants that emit specific notes to help players to build a musical background in each level. Soft challenges unlock layers to create a unique composition based on the player play style.

Ubisoft created Ode with the simple goal of bringing a joyful and pleasing experience to players. Moreover, this light-hearted and delightful game comes from Ubisoft Reflections, the studio behind Grow Home, Grow Up, and most recently, Atomega.