NeoGAF’s member ‘Demoncarnotaur‘ has shared a number of artworks and screenshots from Turok 2 – the game has already been cancelled so don’t expect to see it anytime soon, unless Disney decides to revive it. And it’s a pity because there was a lot of potential for a good dino game (if what has been shown is any indication of what the actual game could look like). Okay okay, it cannot much next-gen titles, but it could be a fun multi-platform game. There is also a short video below, showcasing the game’s T-Rex, so make sure to give it a go. Let’s hope that Disney will give Propaganda a chance for a next-gen Turok title. Enjoy! 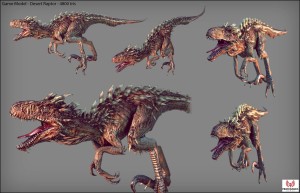 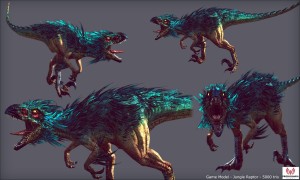 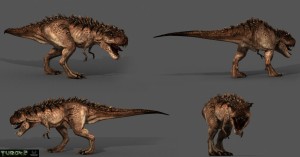 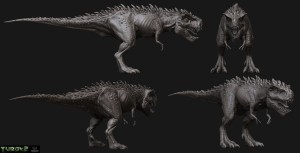 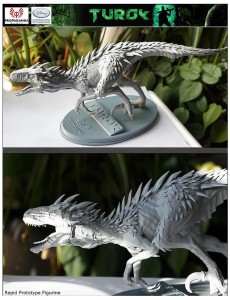 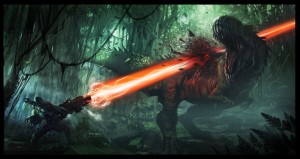 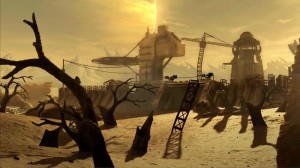 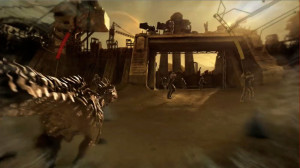