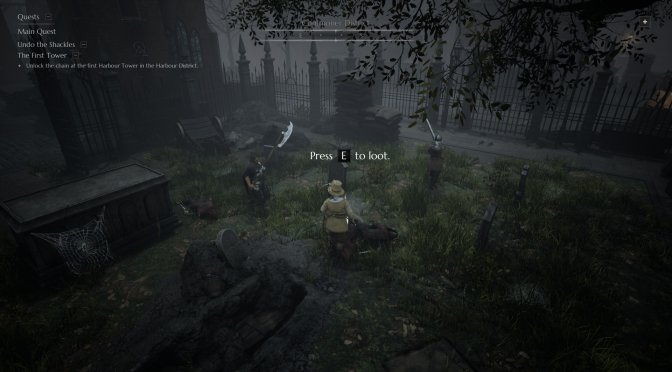 Warcave has announced that its turn-based strategy RPG, Black Legend, will release on Steam on March 25th. In addition, the team released a brand new trailer that you can find below.

In Black Legend, players will have to master tactical combat and the art of 17th century alchemy to liberate a doomed city from a bloodthirsty cult inspired by the great alchemist Mephisto.