NHN Corporation announced today that Trinity 2, a dynamic new side-scrolling action title for PC, will be part of the exciting lineup of games being shown by NHN at Gamescomin Cologne this year. Along with the AAA MMO ASTA (formerly known as Project E:st), whose European debut at the show was confirmed last week, Trinity 2 will be presented and playable in NHN’s media booth in Hall 4.1, Aisle D No , 014 from 17 – 19 August.

Key members of the development team will also be on hand to discuss the game’s strategic elements, skill-based character growth and other features of Trinity 2 that offer an engaging experience for players and make the game a standout within the action genre.

Trinity 2 is a 3D side-scrolling online action RPG that combines dynamic action with a vibrant, finely-detailed high-tech and fantasy hybrid theme. Characters are highly customizable and can evolve into one of twelve specialized class paths, with access to a wide range of hybrid skills available for unleashing a variety of impressive attacks. With extensive PvE content, competitive PvP and strategically challenging playing fields throughout, Trinity 2 should be on the radar for all fans of action games.

Enjoy the following screenshots and artworks! 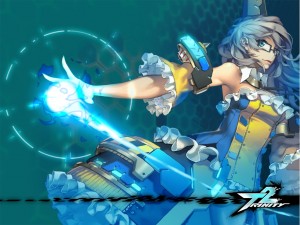 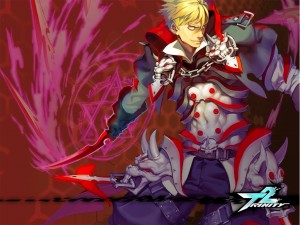 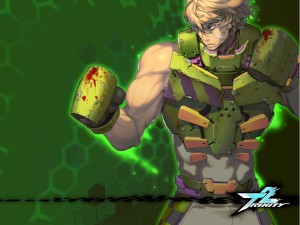 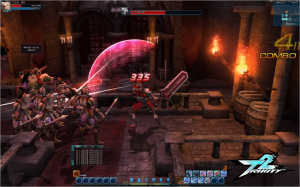 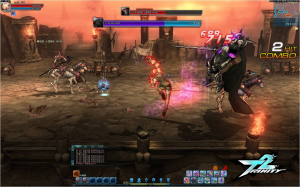 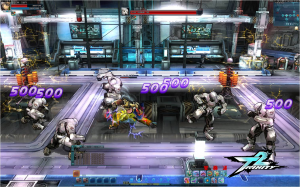 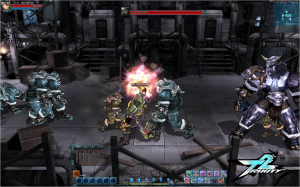