Focus Home Interactive announced today and revealed the first images of Cities XL 2012, the newest version of the popular PC city-building simulation, which allows you to build, develop and then connect huge cities.

Cities XL 2012 allows players to become real urban planners, balancing economic & energy developments of their cities while managing transportation, housing, social services and recreational activities. Content is key to the new game, as Cities XL 2012 offers a staggering number of unique structures with over 1,000 in total.

The game promises to feature 60 huge 3D maps that will be entirely constructible and sport incredible detail. Cities XL 2012 offers more variety than any other city building-game. At the request of its fast-growing community, Cities XL 2012 is now open to modding and even features a special guide within the game to get players started. With these new tools, dedicated players can build and share their creations to their hearts’ content!

Cities XL 2012 is slated for an October 2011 as a standalone game and will be fully compatible with the 2011 version. 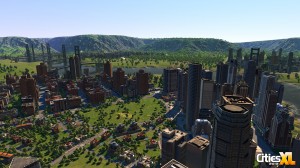 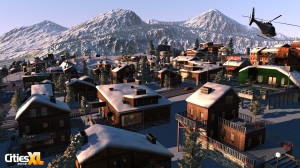 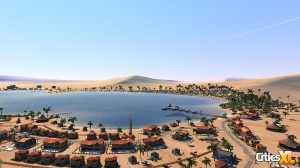