Hi-Rez Studios announced today major content updates to the highly anticipated, fast-action multiplayer shooter Tribes: Ascend in advance of starting Open Beta this Friday, February 24. As of Friday 5pm GMT, anyone interested in trying Tribes: Ascend can create an account and download the game from its official website.

“The Tribes: Ascend Closed Beta has exceeded our expectations. Over 300,000 players participated in the closed beta and the game has improved greatly based on community feedback. We are now excited to launch Open Beta this Friday. We have expanded capacity in North America, Europe, and Australia and added new local servers to support growing communities in Brazil and Asia.”

All player progress and unlocks will be preserved with no planned character wipes.

In advance of Open Beta, a significant patch this week will include: 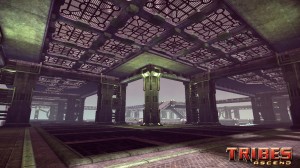 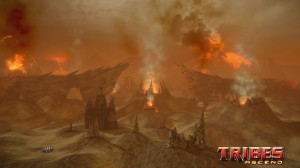 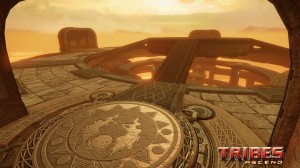 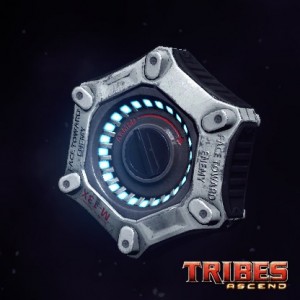 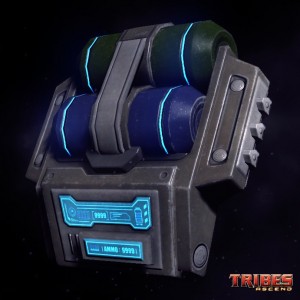