Dreampainters’ Simone Tagliaferri sent us word about some new screenshots of their upcoming Unity-powered adventure game, Anna. Anna has been inspired by ancient legends in Val D’Ayas and its location is set between Champoluc and Periasc, which are around 100Km from Cogne. The game features real time rendering with explorable environments and the team would love to see their baby on Valve’s distribution service.

Anna is an adventure game where players will be able to do all the classic point-and-click operations: combine objects, use the objects with the environment and so on, and will be released exclusively on the PC. Anna is a point-and-click adventure but players can explore and move around the world with the usual “first-person shooter” controls: mouse and WASD. Dreampainters is a small indie game and their main interest – at this point – is to provide the best playing experience on PC, using its capabilities to provide the kind of game they want.

Last but not least, The game features 3 different endings, which are triggered according to your behaviour in the game. Anna will provide you different paths, environments and puzzles according to the path you’re walking, providing you 3 different experiences, each one of around 3 hours. This means that exploring Anna will take you around 9 hours, or so. 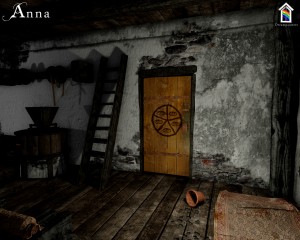 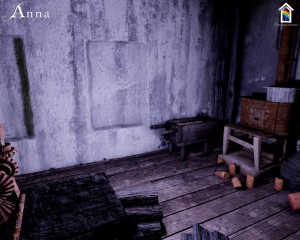 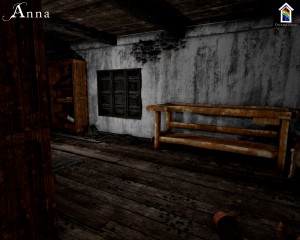