Valley is the latest addition to the hugely popular TrackMania series, and takes off in a fresh new direction to what has gone before. The game boasts new, rally-style handling, a 65-track solo campaign, and TrackMania’s famous range of online and offline multiplayer modes.

“As we were co-developing Stadium and Valley concurrently it meant we finished development of each around the same time. We could have chosen to postpone the release of one of these two titles, but we rather preferred to launch both games as soon as possible, thinking that this is what players would want for the summer. Our fans have been waiting so patiently since we announced Valley in 2009, we wanted to reward them as soon as we could with this release.” 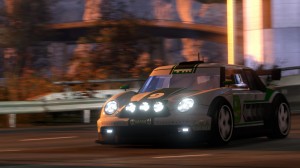 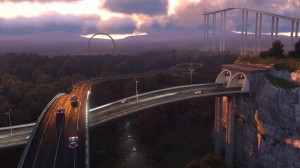 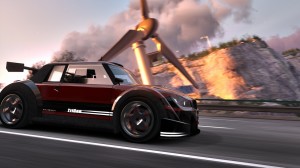 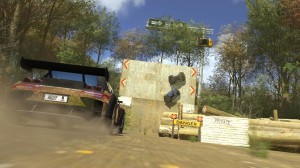