Featuring 30 classic rally stages, with a combined distance of over 130km of gravel, dust and tarmac and four legendary cars: the Ford Focus, Mitsubishi Lancer Evolution VI, Lancia Stratos and Subaru Impreza. Players can go flat out through the dirt and the dust of the Australian outback, take on dramatic climbs through the mountains of Greece and get sideways on the tight and twisty tarmac of Corsica with every crest and corner fully voiced by Colin McRae’s co-driver – Nicky Grist.

Codemasters has also released some screenshots and the launch trailer for it. And to be honest, this iOS version does not even come close to the classic PC version of Colin McRae Rally 2. You see, the PC version featured better textures, as well as some truly amazing reflections. And unfortunately, this iOS version is based on the ‘simpler’ PS1 version.

We’ve included a video from the PC version below in order to compare them. 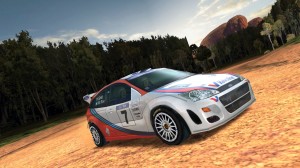 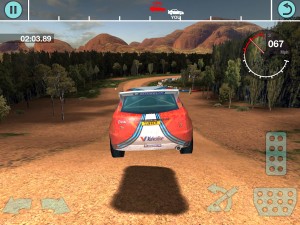 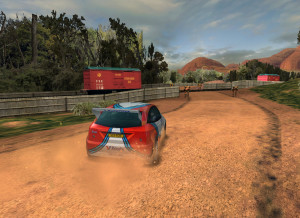 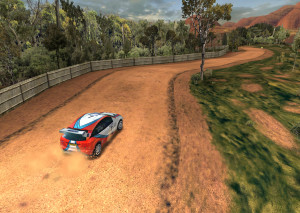 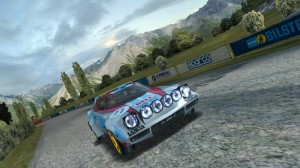 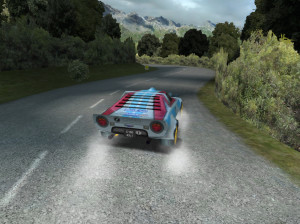 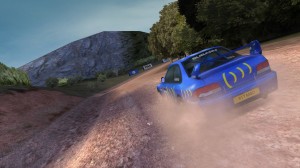 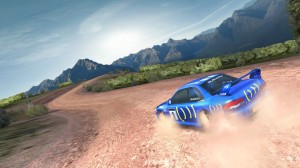