SEGA has just informed us about the release of Shogun 2’s standalone expansion. The standalone expansion to the award-winning Total War: SHOGUN 2, called Fall of the Samurai, explores the conflict between the Imperial throne and the last Shogunate in 19th century Japan, 400 years after the events of the original game. A dramatic clash of traditional Samurai culture with the explosive power of modern weaponry.

Total War: Shogun 2 – Fall of the Samurai is currently available on Steam and priced at 29.99 euros, while its Steam Special Edition is priced at 34.99 euros. The Special Edition features the Steam exclusive Tsu faction pack, “The Emperor’s Cunning” and the game’s original soundtrack. 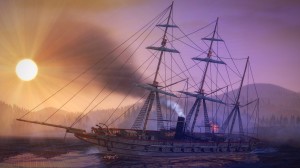 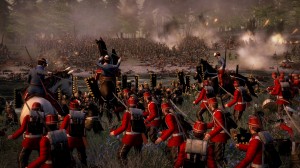 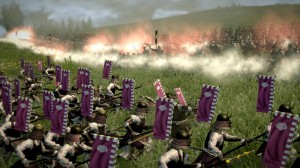 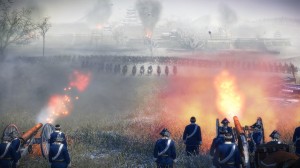 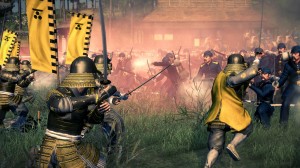 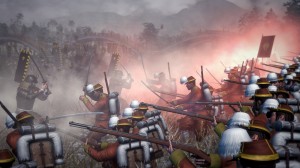