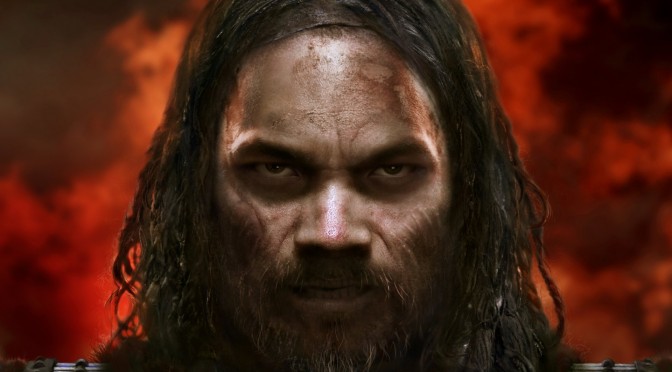 SEGA and The Creative Assembly released the official mod tools for Total War: ATTILA. The new Assembly Kit can be downloaded as a beta via the Tools menu in ATTILA owners’ Steam Library, and will be immediately familiar to modders of SHOGUN II and ROME II.

The most extensive Assembly Kit yet offers the following tools:

· DaVE: enables editing of the game’s database entries.
· BOB: enables processing of raw data such as textures, models and animations.
· TeD: enables the creation of individual battlefields for land, sea and sieges.
· Terry: enables the editing of campaign map aesthetics such as the height-map, lighting and props. Unlike previous Assembly Kits, Terry now grants access to Terrain Raw Data, which means modders can determine which battle maps load in for specific campaign map locations. Go mod those cities!

In order to get the most from the tools, a Terrain Raw Data resource pack has also been made available, featuring 60Gb of in-game production data for modders to work with.

Those interested can purchase Total War: ATTILA from GreenManGaming.