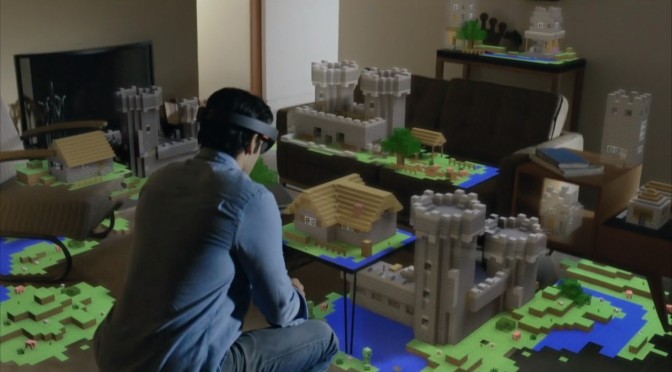 Microsoft presented Hololens at BUILD 2015 and holy boy does it look sexy. Microsoft showed off its development to make the HoloLens VR headset compatible with browsers. As a result of that, those wearing/using this device will be able to walk around and resize Windows 10 app screens and interact with them through the holographic computing technology. It looks awesome, so be sure to watch the video after the jump!