As we informed you yesterday, Nixxes Software held a Q&A event in which its employees have answered a lot of PC questions. According to the company responsible for the PC version, Tomb Raider PC is currently supporting only FXAA, however Nixxes is still looking at whether it can expand that either before release or later on.

In addition, the PC version features a UI that has been given a make-over to ensure it controls well with the mouse and keyboard, as one would expect on PC.

What’s really interesting here is that Nixxes focused on the game’s optimization. Or at least that’s what it’s claiming. We’ve proved that Hitman: Absolution suffered from awkward optimization issues in our Performance Analysis, therefore it will be interesting to see whether Tomb Raider will be better optimized than it.

Nixxes has also revealed some new information about the quality of textures that will be packed in the PC version. Nixxes will be offering very high resolution textures on the PC build, much higher than anything they have ever done on PC before. As they claimed, for most textures they have 16 times the data compared to consoles. Sounds great, right? Unfortunately, the following PC screenshots showcase some really awful and low-res textures, so we kind of wonder whether Nixxes is lying or not.

Nixxes won’t be providing any mod tools for the game, so no naked Lara for you guys (unless of course modders find a way to mod the game without those tools). The PC version won’t suffer from any mouse acceleration issues, though there will be an option to enable or disable mouse smoothing.

Last but not least, Tomb Raider PC will support wide-screens, including multi-screen displays like Eyefinity and Surround, though Nixxes did not comment on the aspect ratios.

Tomb Raider is planned for a March 5th release on PC, X360 and PS3. 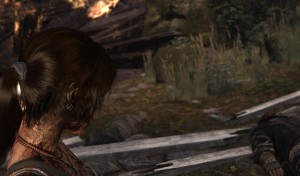 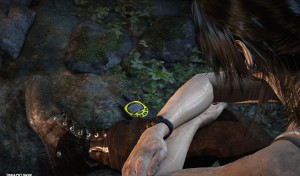 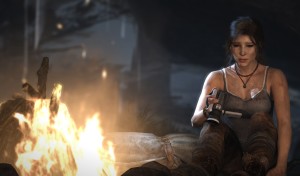 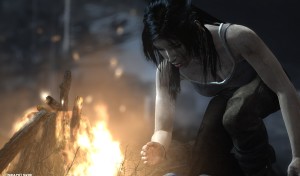 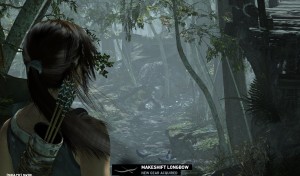 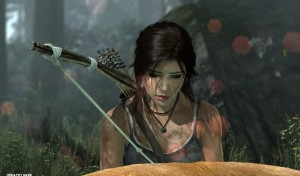 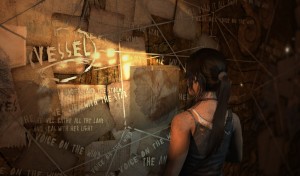