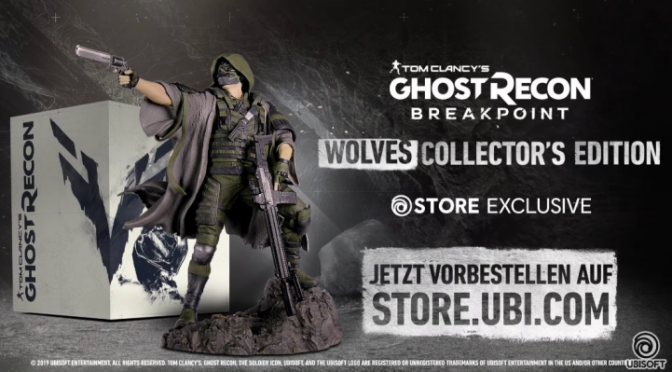 While we don’t have enough details about this new Ghost Recon game, its leaked Deluxe Edition will feature a 24cm figurine of Cole, a map, arts, Year 1 Pass (sigh) and Ultimate Pack (which has some missions, vehicles, cosmetics and early class unlockers), and will allow gamers can play the game 3 days before its official release.

As said, Ubisoft will officially reveal Ghost Recon Breapoint tomorrow so stay tuned for more. Our guess is that the first screenshots – and perhaps a gameplay trailer – will be released alongside the reveal.

For now, enjoy the leaked screenshot of the Wolves Deluxe Edition! 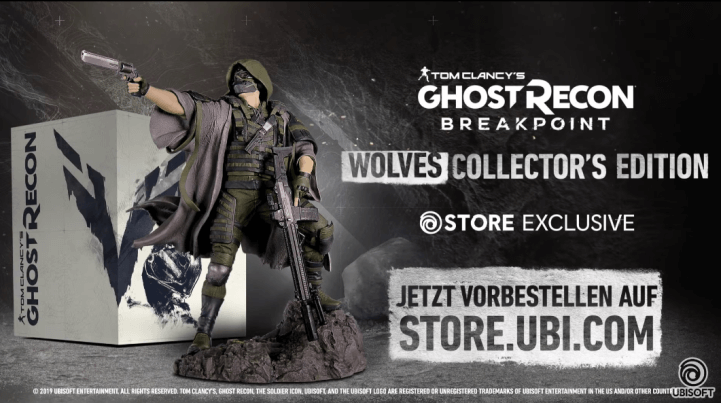