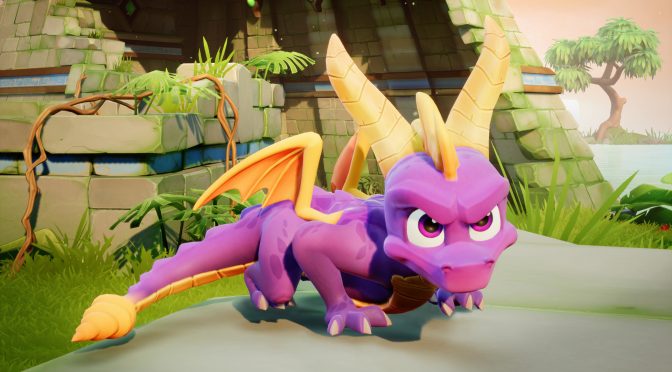 Modder ‘Cramped Misfit’ has released two must-have texture packs for the first Spyro game. These mods are for Spyro Reignited Trilogy and upscale all of the enemy and boss textures to 4K.

Now as the title suggests, these improved textures are only for the first Spyro game (from the collection). As such, don’t expect the enemies and bosses in Spyro 2 and Spyro 3 to look better. Still, these packs are a must-have for anyone that wants to play the first part.

My guess is that the modder used AI techniques in order to enhance the game’s textures. As such, all of the upscaled and improved textures have the same art style with their original versions.

To showcase the visual improvements, the modder has also released the following comparison screenshots. As you can clearly see, the new upscaled textures look great.

In order to install these texture packs, you’ll have to creeate a folder and name it ~mods inside the Pak folder (C:\Program Files (x86)\Steam\steamapps\common\Spyro Reignited Trilogy\Falcon\Content\Paks). Then, you’ll have to drag the Pak files and drop them into the mods folder. And that’s it.