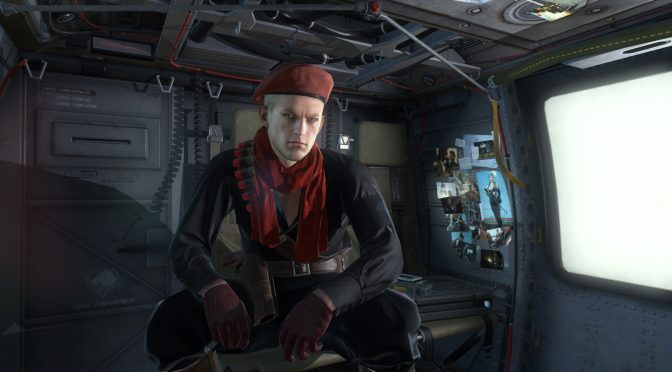 JinMar has vertex edited Ocelot’s head to match the one from the original Playstation 2 game, and used some pachislot screenshots and wallpapers to create his textures. In case you weren’t aware of, Metal Gear Solid 3 saw a port to the FOX Engine for pachinkos, and the modder used the upgraded 3D model of Ocelot as a reference in order to create the new textures.

Those interested can download the mod from here. After installing it with SnakeBite, you can select the Ocelot model by using the IH and selecting Ocelot (5- Appareance Menu > Ocelot).