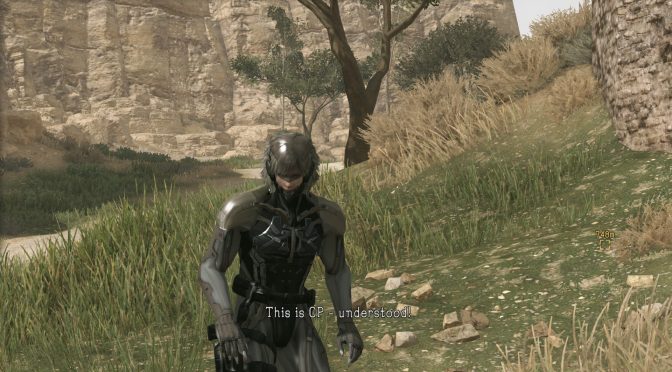 In short, this mod simply swaps Big Boss’ 3D model with the one for Raiden. Obviously, during the events of Metal Gear Solid V The Phantom Pain, Raiden wasn’t even born, which is why he wasn’t included at all in the game.

Now since we’re talking about 3D swappers, we strongly suggest also using this mod that replaces Ocelot’s model with the one used in Metal Gear Solid 3. Just make sure to use the FOB version (that’s the one that replaces the vanilla playable FOB Ocelot), otherwise Big Boss will turn into the young Ocelot.

As another bonus, players can also turn Big Boss into Psycho Mantis with this mod. Modder ‘RLC’ imported the 3D model from the first Metal Gear Solid game, in all its square-ish and blocky glory.