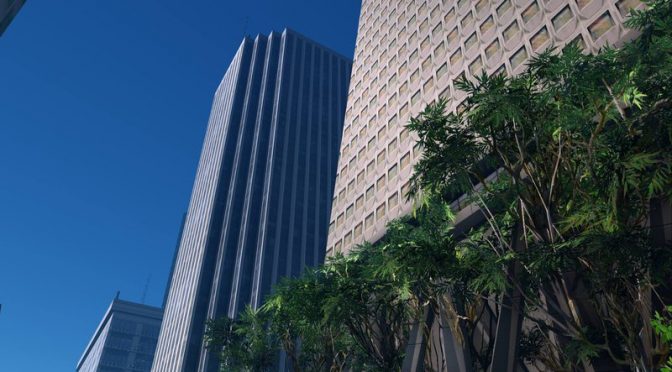 Grand Theft Auto: San Andreas is twelve years, however this did not stop modder Marty McFly from experimenting and bringing a lot of modern graphical techniques to it. This is by far the most beautiful mod for GTA: San Andreas, however we should note that it comes with some really demanding PC requirements.

As said, this mod is quite demanding. According to reports, even high-end GPUs – like the GTX980 – are unable to offer a constant 60fps experience. This mod is not optimized at all, so gamers will have to rely on the additional raw power of their GPUs.

Still, it’s really cool witnessing all these modern techniques being used in such an old game. To be honest, this reminds me of the Tenebrae mod for Quake (a quite demanding graphical mod that added stencil shadows and per pixel lighting to it). And… well… I find these mods quite interesting to be honest. 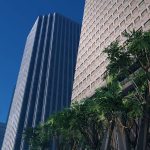 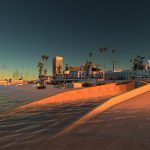 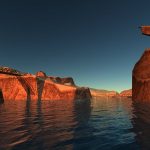 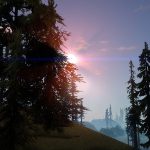 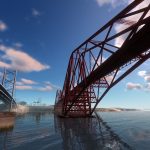