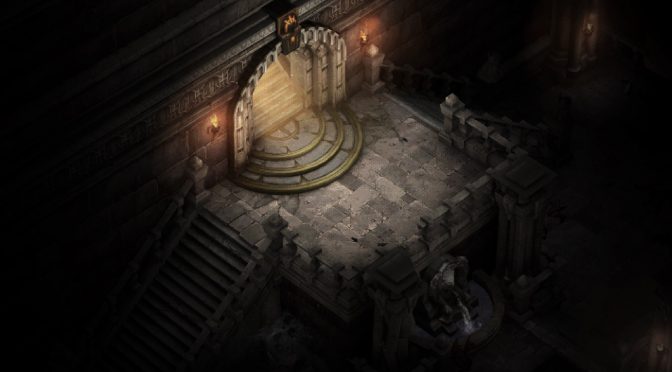 Blizzard has revealed the first screenshots for the Diablo 1 “Remake” event that will be coming to Diablo 3 this January. As we can see, this official remake stays true to the game’s original atmosphere thanks to its custom new graphics filters.

In this Remake, players can expect to find 16 levels from the first Diablo game, as well as four main bosses. In addition, character movement will be locked to to eight directions in order to make the game feel as close to the original as possible.

Players will be able to enter the Dungeon via a teleporter in The Old Ruins of Tristram. The Anniversary Dungeon will be included in “The Darkening of Tristram” patch for free. It will be on PTR next week, and live in January.

As we’ve already said, this Remake is basically a limited time event, occurring for the month of January every year. 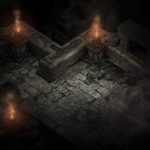 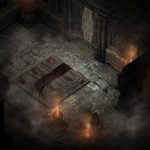 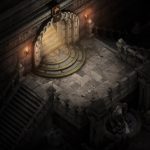 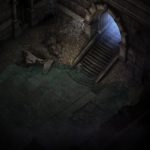 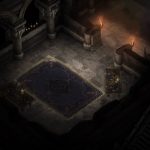 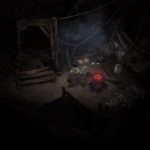 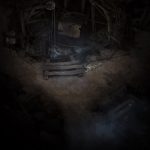 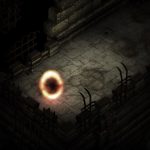 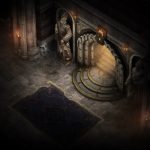