Okay, most of you hate Unreal Engine 3 for its brown-ish colors. Fact is though that the engine is capable of more than you may think of it. The Samaritan tech demo showcased what Epic’s engine could achieve, and today we are offering you a glimpse at what a next-generation Mass Effect game could look like. Created by artist Baolong Zhang, the following shots showcase a character, inspired by BioWare’s RPG. Baolong has been using Unreal Engine 3 with some DX11 features, and even though the character is not finalized yet, it looks better than those present in Mass Effect 3. Enjoy! 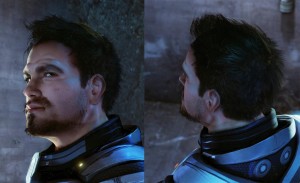 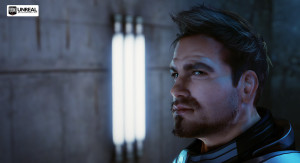 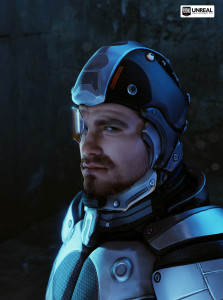 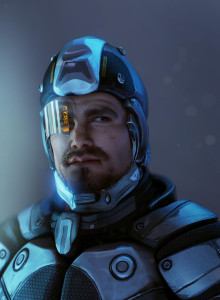 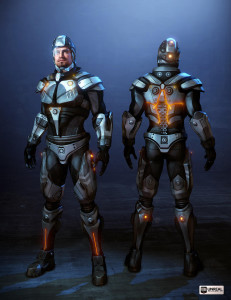