2013 will definitely be the year of Project CARS. Even though Slightly Mad Studios’ racer is not – at the current state – as hardcore as rFactor 2 and Assetto Corsa, it looks miles better than those two afforementioned titles. Slightly Mad Studios seems to aim for a mix between arcade and sim – instead of a pure simulation experience. This may put off some purists but still, the game promises to be better than Shift 2 or all other previous attempts. Project CARS is planned for a late 2013 release on PC, WiiU, PS3 and X360. And even though we don’t know how it will look on consoles, we already know that it looks spectacular on the PC. Enjoy! 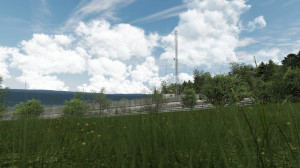 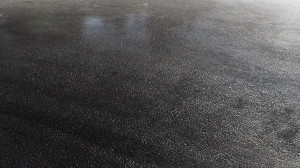 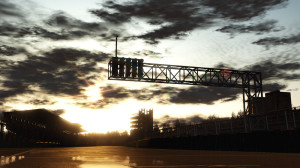 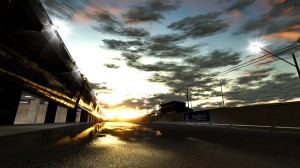 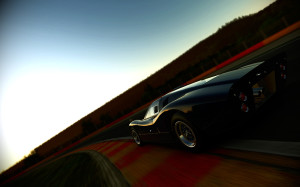 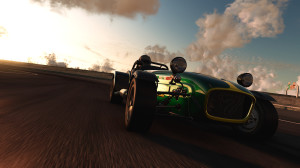 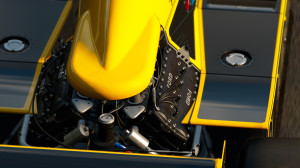 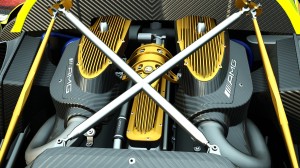 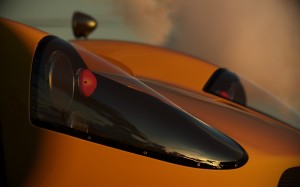 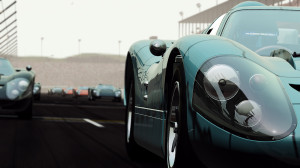 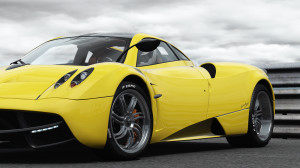 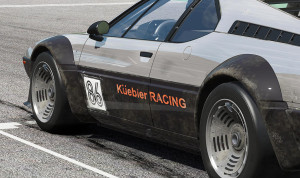 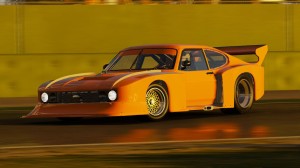 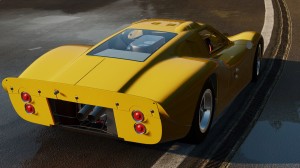 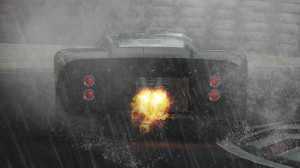 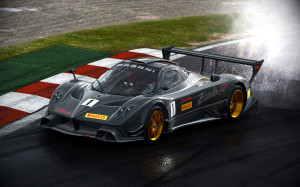 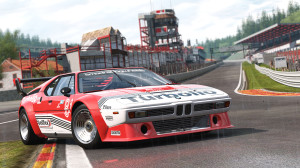 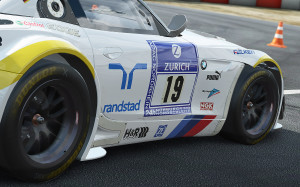 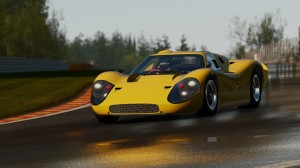 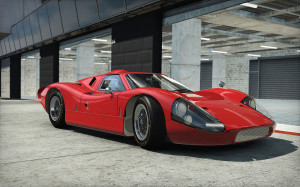 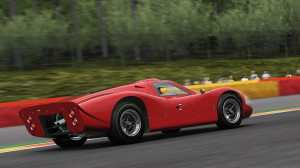 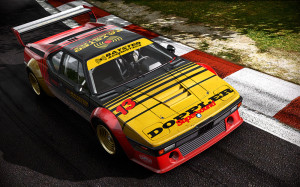 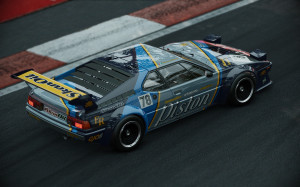 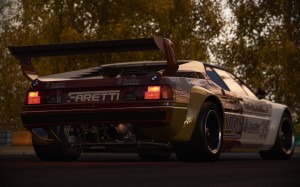 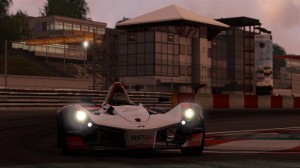 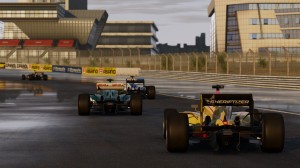