AMD has lifted the review embargo for its AMD Ryzen 7000 Zen4 “Raphael” CPUs, and below you can find some third-party gaming benchmarks for the high-end model, the AMD Ryzen 9 7950X. 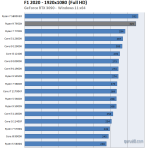 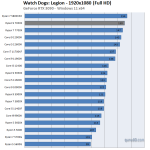 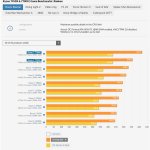 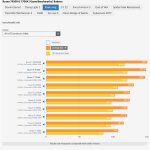 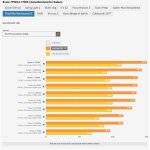 On the other hand, Computerbase has shared some games in which the Intel Core i9 12900K is faster than the AMD Ryzen 9 7950X. These games are Marvel’s Guardians of the Galaxy, Age of Empires 4 and Cyberpunk 2077. However, the AMD CPU is significantly faster in DOTA 2 and Resident Evil Village. 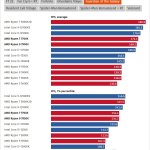 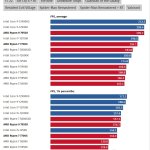 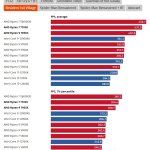 Lastly, Techpowerup has benchmarked Red Dead Redemption 2, Counter-Strike Global Offensive and Far Cry 6. In CS: GO, the AMD Ryzen 9 7950X is faster than the Intel Core i9 12900K. However, in RDR 2 and FC6, the Intel CPU is faster. 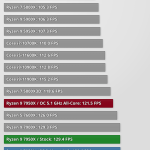 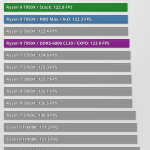 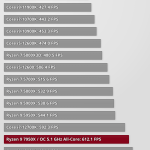 All in all, AMD has offered a CPU that can compete with Intel’s high-end CPU model. Depending on the game, the AMD Ryzen 9 7950X can be faster or slower. This is undoubtedly great news for the red team, however, Intel will be soon announcing its 13th generation CPUs (which will obviously be faster than their predecessors)!