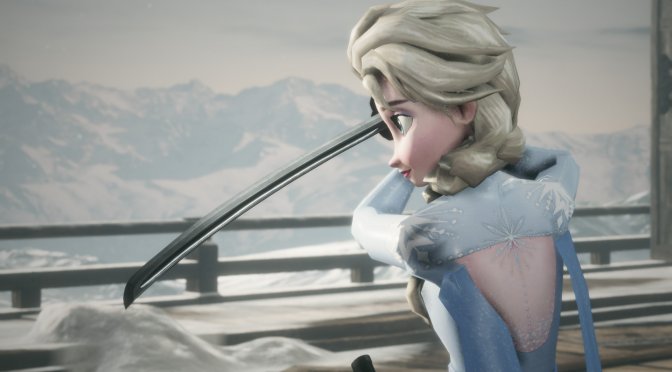 Sekiro fans are full aware of our love for 3D model swaps. In June we shared a mod that introduced to the game over 25 characters from different games/franchises. Afterwards, we shared two Dragon Ball mods; one that allowed you to play as Krillin and another that allowed you to play as Vegeta. And today, we are bringing you two new mods for Sekiro: Shadows Die Twice.

As said, these are just 3D model swap mods and nothing more. This basically means that there aren’t any lip sync animations. Still, they are really cool and we believe that some of you may be interested in them.

You can download the Frozen 2 mod from here and the Street Fighter 5 mod from here. I’ve also included below some screenshots from these mods so you can get an idea of what they are all about.

Kudos to our reader ‘Dante Kapoor’ for bringing them to our attention.