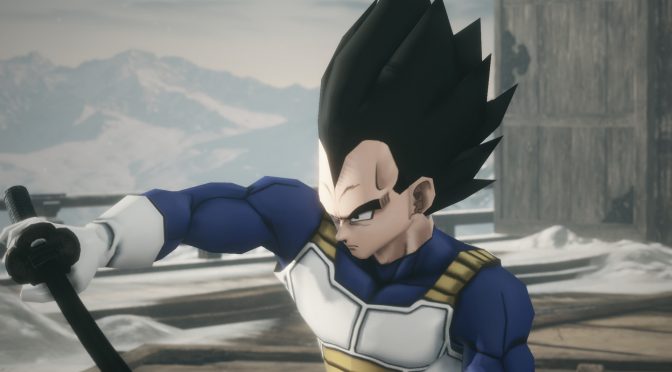 Following his really cool DBZ Krillin mod for Sekiro: Shadows Die Twice, modder huckleberrypie released another one based on the popular anime. This time, players will be able to play as the prince of all Saiyans, Vegeta.

Similarly to the Krillin mod, the Vegeta mod is basically a 3D character swapper and nothing more. As such, don’t expect to use any of Vegeta’s iconic moves like the Galick Gun, Final Flash or Big Bang Attack. Moreover, this mod does not bring Vegeta’s Japanese anime voice to the game. Now that would have been really cool so let’s hope that the modder will find a way to add it in a future version. It’s also worth noting that this model originates from Battle Stadium D.O.N.

Below you can also find some screenshots, as well as a video showcasing this mod in action.

Kudos to our reader Dante Kapoor for bringing this to our attention.