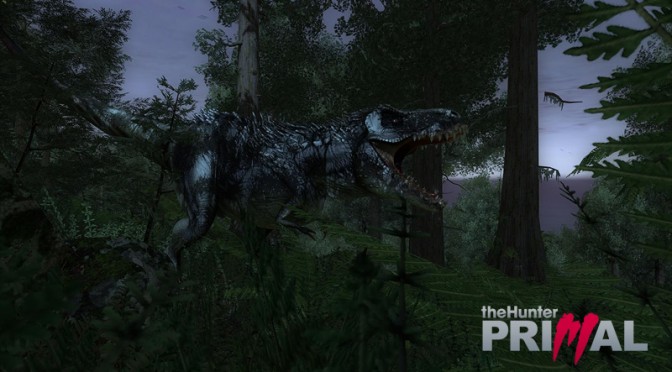 Expansive Worlds and Avalanche Studios revealed today that a stand-alone expansion for their F2P title, theHunter, is planned for release in a couple of weeks. theHunter: Primal will feature dinosaurs to hunt down, and will be released before Christmas. And yes, you read that right; dinosaurs are coming to theHunter.

The downside here is that while theHunter is a F2P game, theHunter: Primal will actually be a one-off payment product.

Here are some of the game’s key features that will – sooner or later – find their way on theHunter too:

theHunter: Primal will soon be available for purchase on Steam. Until then, enjoy the following screenshots! 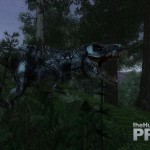 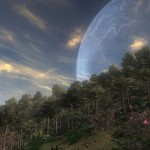 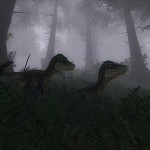