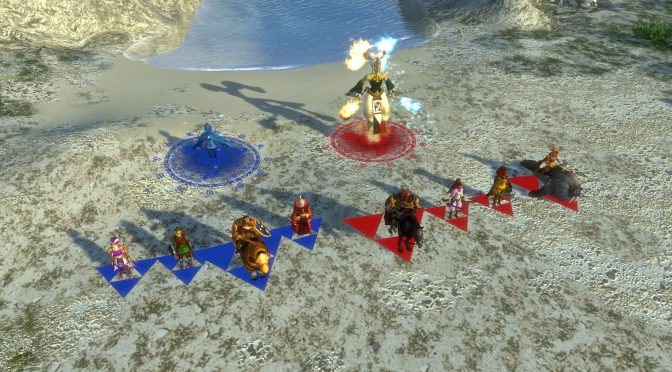 Modder ‘The_Undying_Nephalim’ has released the first demo for his Zelda mod for the free open-source game, 0 A.D. This demo features two playable factions (The Kingdom of Hyrule and the Gerudo), four Heroes for each of the two factions, each with their own unique Units, Techs, and Abilities, and three Skirmish and Multiplayer Maps.

As said, this mod requires 0 A.D. 0 A.D. is a free, open-source, historical real-time strategy game currently under development by Wildfire Games. Its latest alpha version can be downloaded from here.

I haven’t tested the mod yet so I can’t comment on its quality. Still, and given the fact that 0 A.D. is free, I’m pretty sure that Zelda fans will find this interesting.

Also, be sure to download this mod as soon as possible as Nintendo may issue a DMCA. You can download the Hyrule Conquest mod from here.