Coming straight from CD Projekt RED’s poster that will be in this year’s GamesCom, we now know that the PC Version 2.0 of The Witcher 2 will be released on September 29th and will be free of charge. Well at least to those who have already purchased the game. This new, updated version will be free and not a DLC – something that other companies would do. Kudos to CD Projekt RED for deciding something like that and lets hope that Geralt’s lag will be fixed in this improved version! 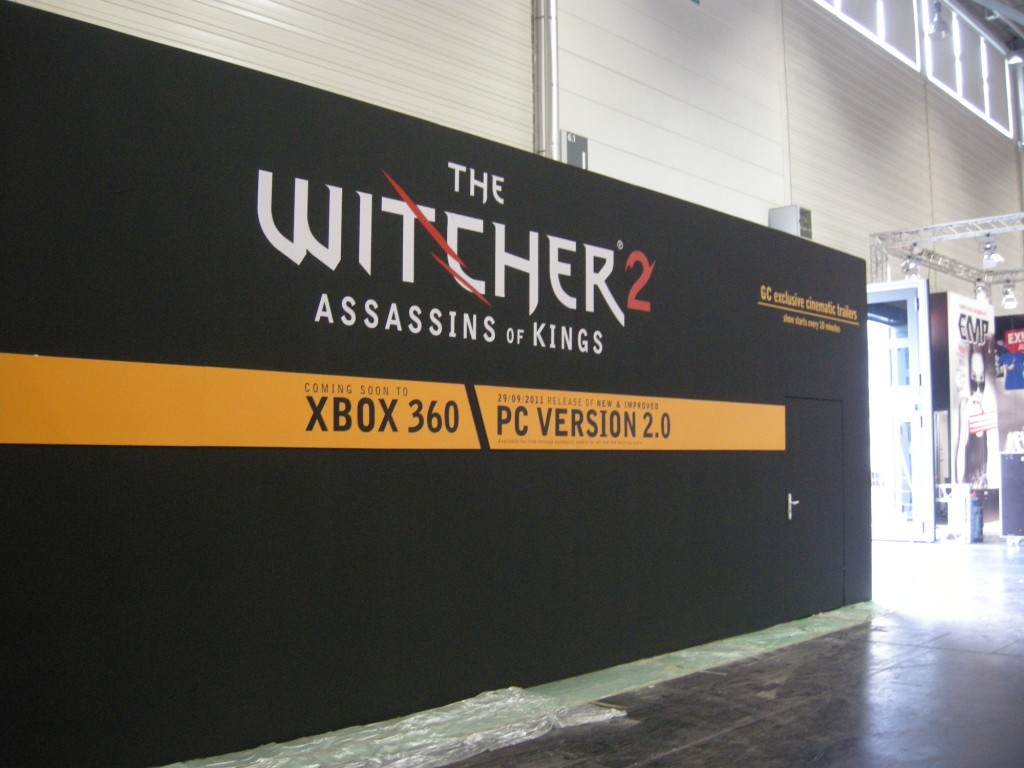